How much are you willing to pay to scare yourself? For USD428 (approx. SGD547), you can spend a night full of terror at Villisca Axe Murder House. 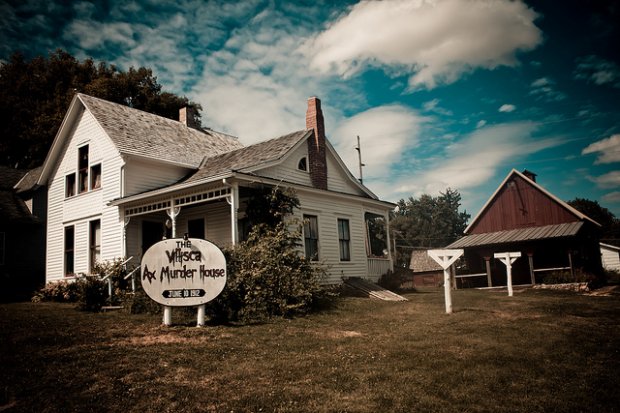 How much are you willing to pay to scare yourself? You don’t only need to be brave; you also need to be rich in order to spend a night in one of the scariest places on earth – the Villisca Axe Murder House.

Between the evening of June 9, 1912 and early morning of June 10, 1912, in the peaceful town of Villisca, Iowa, six members of the Moore family and two house guests were bludgeoned to death by an axe. After all the long investigations, the murderer was never caught and the case remains unsolved until now. The house was sold to local museum operator Darwin Linn in 1994. It was renovated, restored to its original state (of course without the bloody crime scene), and turned into what is now known as the Villisca Axe Murder House. 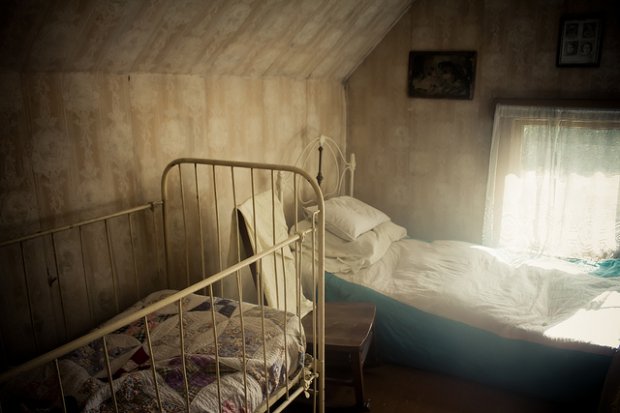 If you’re really interested (and rich), you can simply pay the price of USD428 (approx. SGD547) and off you spend a night complete with children's voices, falling furniture and flying objects. If you’ve seen the movie “Paranormal Activity”, you know what to expect.

If you don’t have the guts and the money, well, you’d have to settle for this short documentary.

Dare to spend a night in one of America's most haunted places?

Featured Hotels
BE Grand Resort Bohol
Belmont Hotel Boracay
Hotel Boss
See More...
Lainnya Inspirasi Berlibur
10 Family-Friendly Airbnb Apartments in Tokyo
7 Ways Corporate Housing Makes Travel More Comfortable
10 Affordable Airbnb Apartments in Hong Kong for Budget Travellers
10 Airbnbs in Sydney for a Taste of Life as a Local
Top 12 Airbnbs in Ubud for Your Next Balinese Adventure
15 Airbnbs in Osaka That Are Even Better Than Hotels
8 Budget-Friendly Airbnb Homes & Vacation Rentals in London
16 Best Airbnbs & Vacation Rentals in Seoul for Every Budget
10 Honolulu Airbnbs to Bookmark for Your Next Hawaiian Holiday
15 Affordable Airbnbs and Vacation Rentals in Seoul for Budget Travellers
See More...
Back To Top