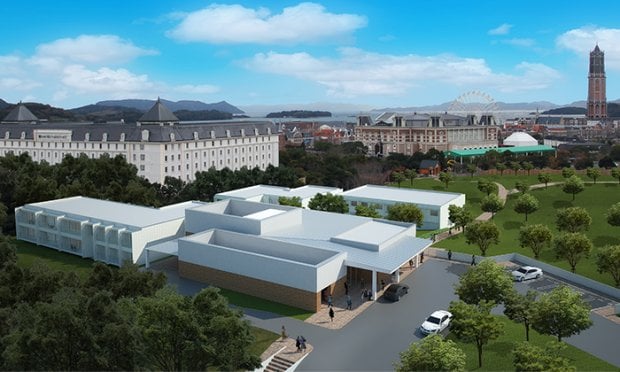 Isn’t it scary to think of robots ruling our world? Scary or not, the world is slowly embracing this futuristic idea. After a robot restaurant, there will be a robot hotel. Huis Ten Bosch, a Netherlands-inspired theme park in Japan’s Nagasaki Prefecture, will open Henn-na Hotel, a futuristic hotel with highly efficient robot staff and advanced amenities. 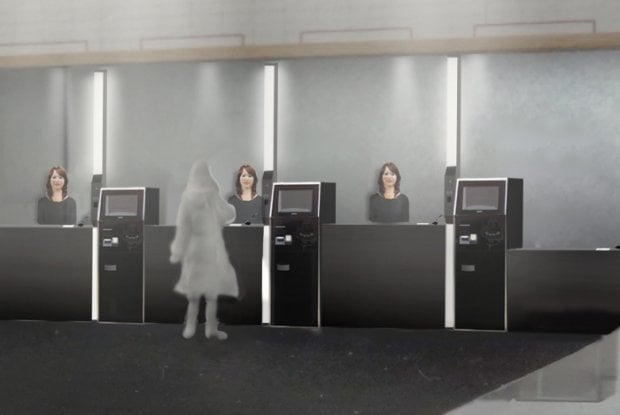 The hotel will have three "actroids", robots with strong human likeness, who will serve as receptionists. They’ll be able to converse intelligently with the guests. There will also be four service and porter robots and some will do cleaning tasks. These robots are not the only ultra-modern feature of the hotel. Guests will be able to get into their rooms through facial recognition software, and radiation panels that detect body heat will automatically adjust room temperatures.

The first phase of the hotel is set to open on July 17 with 72 rooms, and the second phase will be completed in 2016 with another 72 rooms. Room reservations will start as early as March 1, 2015.

Don't miss this futuristic hotel when it opens in Japan this year.

Featured Hotels
Oceans Edge Resort
BE Grand Resort Bohol
Danang Golden Bay Hotel
See More...
Lainnya Inspirasi Berlibur
10 Airbnbs in Marrakech for a Colourful Moroccan Holiday
10 Family-Friendly Airbnb Apartments in Tokyo
7 Ways Corporate Housing Makes Travel More Comfortable
10 Affordable Airbnb Apartments in Hong Kong for Budget Travellers
10 Airbnbs in Sydney for a Taste of Life as a Local
Top 12 Airbnbs in Ubud for Your Next Balinese Adventure
15 Airbnbs in Osaka That Are Even Better Than Hotels
8 Budget-Friendly Airbnb Homes & Vacation Rentals in London
16 Best Airbnbs & Vacation Rentals in Seoul for Every Budget
10 Honolulu Airbnbs to Bookmark for Your Next Hawaiian Holiday
See More...
Back To Top