Why Couchsurfing is Failing 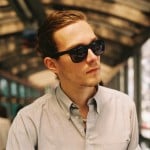 If you went travelling about ten years ago, you have probably slept on someone else’s couch at some point or another. Representing a free, open, and communal world, Couchsurfing was like a revelation to many young travellers. That way, I managed to stay for one week on luxurious Tahitian islands in my early twenties. I never even considered it to be possible, but as my flight itinerary offered me the chance to stop-over in Tahiti, I couldn’t say no. A few messages later, I secured a stay for myself and my girlfriend with a friendly gay couple in Papeete, with whom we stayed in contact ever since.

As travelling was getting increasingly accessible and affordable, especially for younger people, Couchsurfing was the ultimate global travel tool. It was cool to meet new people and stay with them. But nowadays, it is cool to stay at their house and pay for it (without them being around), aka AirBnb. How did that happen?

AirBnb swept over the travel industry, giving both hotels and Couchsurfing a difficult time. Why did people suddenly want to pay for what could have been free and communal? Because it was modern, it looked swell, it had an app and excellent marketing. None of which Couchsurfing could offer. But remember Couchsurfing is a non-profit organization. Well, it used to be one. 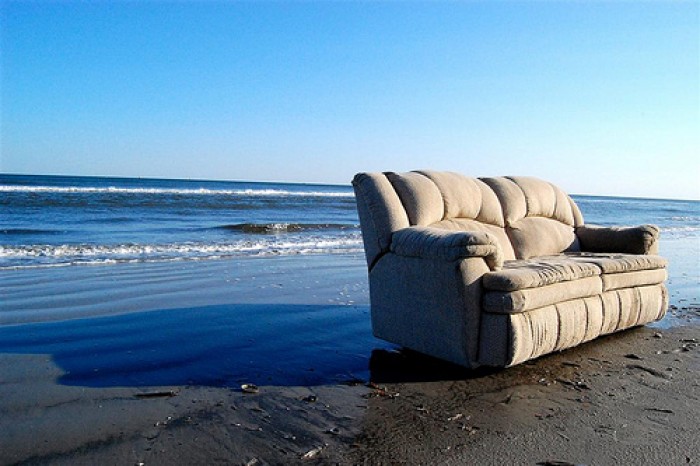 Unlike many other companies and organisations, Couchsurfing and its community weren’t built by its management, but by its users, hosts and surfers. In 2011 Couchsurfing.org become Couchsurfing.com, a company that raised over 22 million dollars in investments without turning much profit. Community feel and cultural experiences were quickly exchanged with fake accounts and a top-down hierarchical company structure. After all, it was cool to be a start-up then.

Strange things started happening. While the number of accounts rocketed like never before, the amount of requests and active couchsurfers went the other way. Fake accounts, no replies, and no-shows became an unsatisfying standard. Former members traced the root of the problem to a disconnect between the new Couchsurfing management and the couchsurfing community.

The website was no longer up to date and exhibited many shortcomings, while the word got out that the upper level Couchsurfing executives were being paid extra large salaries and holiday bonuses. The community was then extra upset when they got to know that the management was using members’ donations to finance an in-house chef instead of fixing and improving the website. The once transparent non-profit organisation had turned into a consuming corporate monster. The trust that once had existed was gone.

Although Couchsurfing meetups still exist, they often lack in local participation. While they used to be places to exchange culture and stories, they are nowadays an avenue to find people to party with – which isn’t necessarily bad at all, as people still meet. Perhaps ten years have been more than enough for travellers to get to know each other. Perhaps the internet has already brought all stories and cultural differences to everybody. Perhaps there is no need for such a community anymore – perhaps it is just time to party.

Once Couchsurfing failed to receive the non-profit charity status and became a corporation, members seemed to feel betrayed. The ideals that the organisation once represented no longer existed. Hence, there was no need to hold them up as a community. Just ask yourself. Do you want spend time and effort to build a community that serves nothing but a venture capital investment company? Most likely not, I guess. That’s where it all went wrong.

The attitude of the management seemed to reflect that once big bucks were floating in, the input on the actual community was no longer relevant. However, the latter is exactly what Couchsurfing was in its essence.

Becoming an actual service and charging for couches that didn’t belong to them turned off many members very rapidly. Couchsurfing tried to sell its members – who were getting nothing (at least not monetarily) at all. The best thing about Couchsurfing was that it wasn’t about money. Trying to suddenly introduce money into the equation didn’t work at all. Now they are back to the beginning.

The future of Couchsurfing

Putting it plain and simple – it doesn’t look very good. As of now, Couchsurfing has revamped its website, making to look more hip and up-to-date. However, AirBnb has already such as big chunk of the market as well as a very positive image that it almost seems impossible for Couchsurfing to regain its foothold in the industry or even re-establish trust with its continuously vanishing members.

The only way to get back on the travel track is to offer something unique to the ever-expanding travel community. However, unless one is part of that community one won’t know what that could be. Having given millions of travellers a place to sleep was one of the basic things everyone needed. What else is there to offer? Ride sharing, food sharing? It’s all been done already. One thing is certain though, travellers won’t stop travelling.

One formerly very active Couchsurfing member described the problem very accurately. What happens at the moment is having a potluck dinner with no one bringing food.

The opinion expressed in this piece is the author’s own and do not represent the view of TripZilla Magazine.