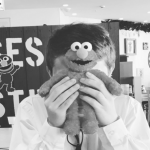 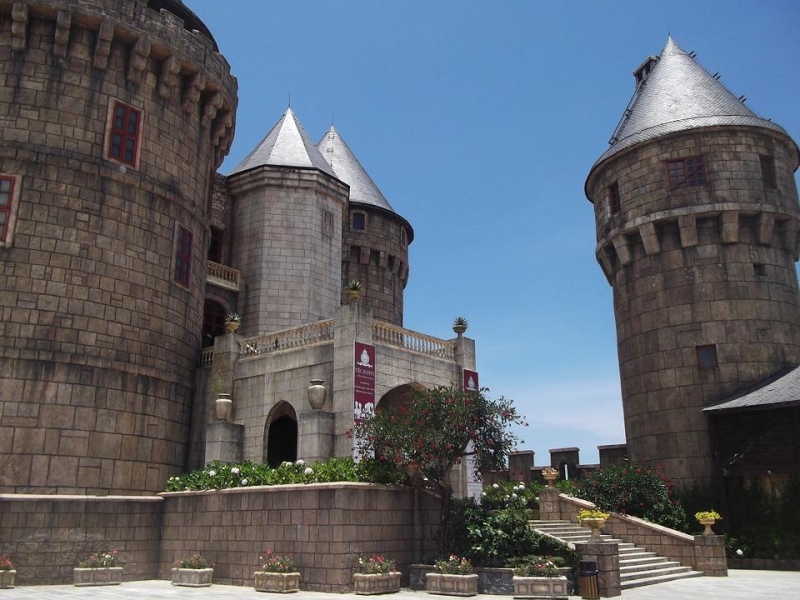 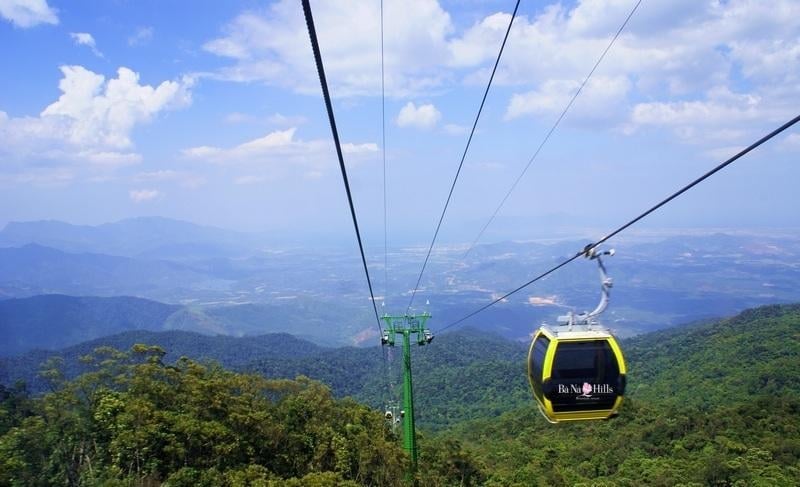 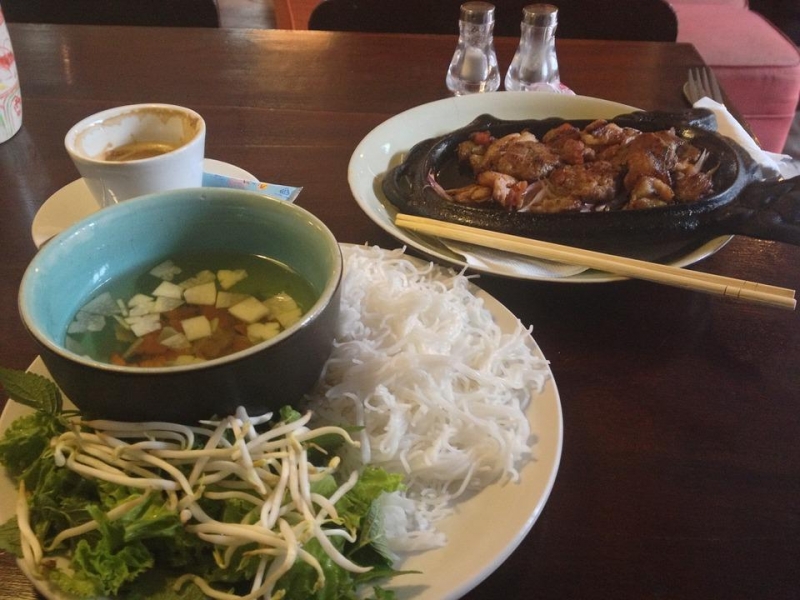 Featured Hotels
Lavigo Resort
Novotel Manila Araneta Center
The Stones – Legian, Bali
See More...
Other Stories
10 Airbnbs in Marrakech for a Colourful Moroccan Holiday
10 Family-Friendly Airbnb Apartments in Tokyo
7 Ways Corporate Housing Makes Travel More Comfortable
10 Affordable Airbnb Apartments in Hong Kong for Budget Travellers
10 Airbnbs in Sydney for a Taste of Life as a Local
Top 12 Airbnbs in Ubud for Your Next Balinese Adventure
15 Airbnbs in Osaka That Are Even Better Than Hotels
8 Budget-Friendly Airbnb Homes & Vacation Rentals in London
16 Best Airbnbs & Vacation Rentals in Seoul for Every Budget
10 Honolulu Airbnbs to Bookmark for Your Next Hawaiian Holiday
See More...
Back To Top