A guide to the pros and cons of London’s many districts to help you decide the best area to stay. 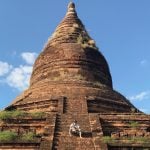 A megalopolis of 32 boroughs and the capital of the United Kingdom, London is perhaps one of the most revered and acclaimed cities in the world. Establishing itself as a global hub for culture, music, education and finance, the UK’s highly esteemed capital welcomes throngs of people each day – for obvious reasons.

Looking to kickstart your adventure in London but still perplexed as to where you should spend the nights at? This guide has you covered with its breakdown of the iconic districts you may want to reside in. From Kensington to Westminster, here are the best places to stay at in London, as well as their pros and cons: With Big Ben, Buckingham Palace and the Houses of Parliament flanking you from all sides, Westminster is the undisputed central sightseeing spot. The ease of getting around coupled with the city’s finest architectural gems make Westminster the prime tourist destination in London.

Who should stay in Westminster? 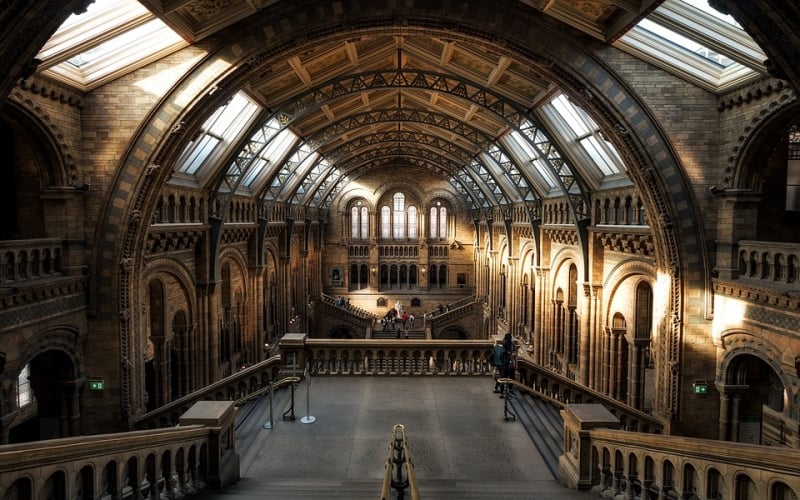 Packed with some of Britain’s finest cultural institutions, Kensington’s the perfect enclave for those looking to spend their days loitering around museums and rubbing shoulders with London’s wealthiest. With top landmarks such as the Kensington Palace, Natural History Museum and the Victoria and Albert Museum, staying in this district will be a cultural paradise.

Who should stay in Kensington? 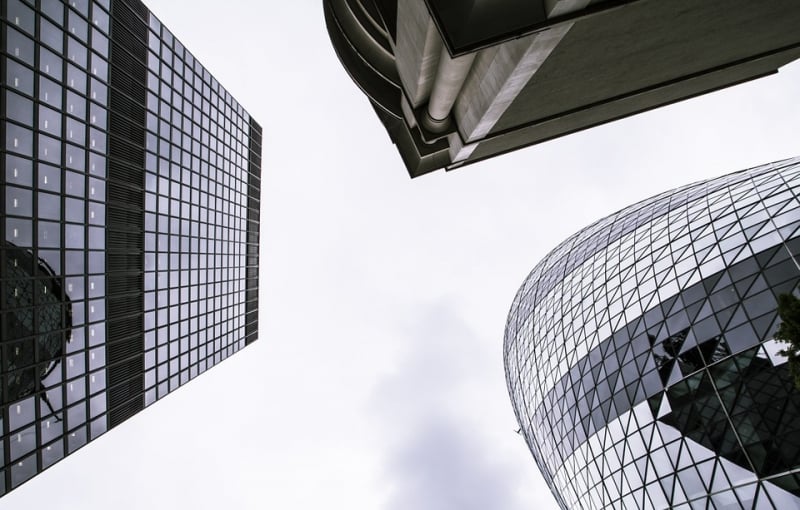 Reside in the midst of sky-high landmarks and gargantuan buildings! The City of London houses a mishmash of contemporary skyscrapers and fragments of medieval Roman structures. With many iconic sights nearby, including St Paul’s Cathedral and the Tower of London, the City of London is for those looking to reside in the heart of one of the world’s busiest cities.

Who should stay in the City of London? Covent Garden is akin to a huge bazaar that embraces contemporary living without compromising on its historical heritage. The result? A nostalgic environment with entertainment at every corner. Explore London’s rustic and cultural district with a cup of freshly brewed coffee in hand. At night, swap that cup for a pint of London’s famous craft beers.

Who should stay in Covent Garden? London’s premium shopping belt will leave shopaholics craving for more. Mayfair-Marylebone plays home to the iconic Oxford Street, Bond Street and Regent Street where visitors will find themselves spoilt for choice with the eclectic range of brands on offer! You’ll be right smack in the middle of an exclusively chic part of London.

Who should stay in Mayfair-Marylebone? 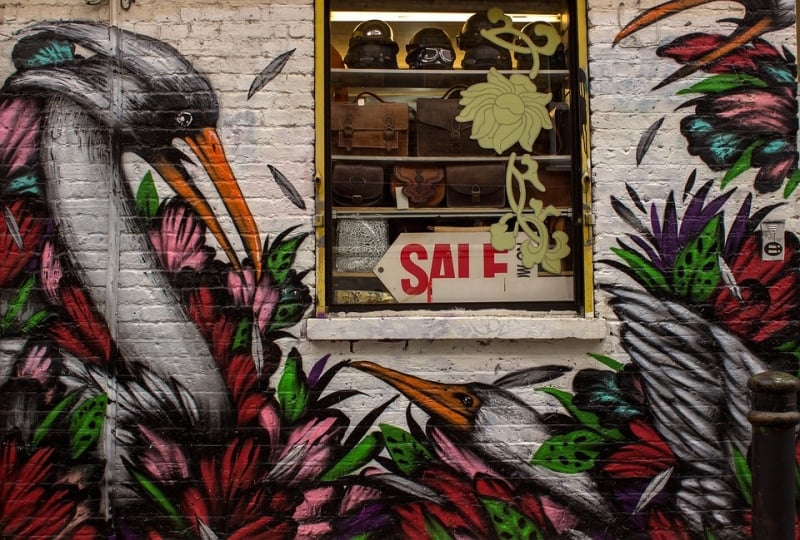 The hipster enclave of London, Shoreditch boasts numerous art galleries and art murals in every street. Brimming with creativity and curated quirks, this trendy area of London will transport you to a whole different environment away from the usual established cityscape. See London in all its raw, youthful and elegant state here at Shoreditch.

Who should stay in Shoreditch? 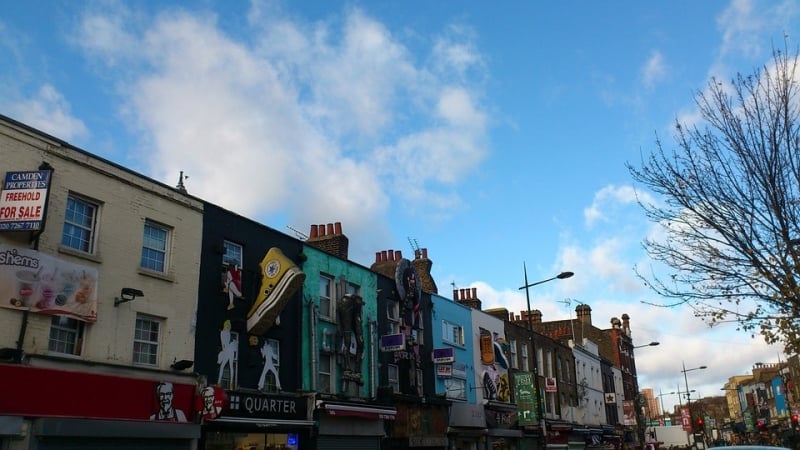 Home to three of London’s most important railway stations – King’s Cross, St Pancras and Euston –  Camden’s Bohemian district hosts iconic markets that attract throngs of tourists. On top of its great nightlife, Camden also gathers many backpackers and solo travellers converging towards the many hostels available.

Who should stay in Camden?

Whether it is for business, family or solo travel, London has plenty to offer its many visitors from all over the world! It’s time to start planning for your great UK escapade and explore the various parts of London, starting with this nifty guide.

Featured Hotels
Butuan Grand Palace Hotel
Winsland Serviced Suites by Lanson Place
Bali Dynasty Resort
See More...
Other Stories
10 Family-Friendly Airbnb Apartments in Tokyo
7 Ways Corporate Housing Makes Travel More Comfortable
10 Affordable Airbnb Apartments in Hong Kong for Budget Travellers
10 Airbnbs in Sydney for a Taste of Life as a Local
Top 12 Airbnbs in Ubud for Your Next Balinese Adventure
15 Airbnbs in Osaka That Are Even Better Than Hotels
8 Budget-Friendly Airbnb Homes & Vacation Rentals in London
16 Best Airbnbs & Vacation Rentals in Seoul for Every Budget
10 Honolulu Airbnbs to Bookmark for Your Next Hawaiian Holiday
15 Affordable Airbnbs and Vacation Rentals in Seoul for Budget Travellers
See More...
Back To Top